Thank you so much for the support that you have shown towards the first post of the Photography Series. Your emails and comments on Understand and Play with Light are much appreciated. I hope I have answered all your queries. Today, we will talk about three important elements - Understanding ISO, Aperture and Shutter Speed. It plays a vital role in making a picture It’s a long post with lots of information and details to talk about. If you are new to this, it might take some time to understand and grasp it. When I started photo-shooting in Manual mode, I read these details again and again for months to figure it out and I am still reading, still learning. 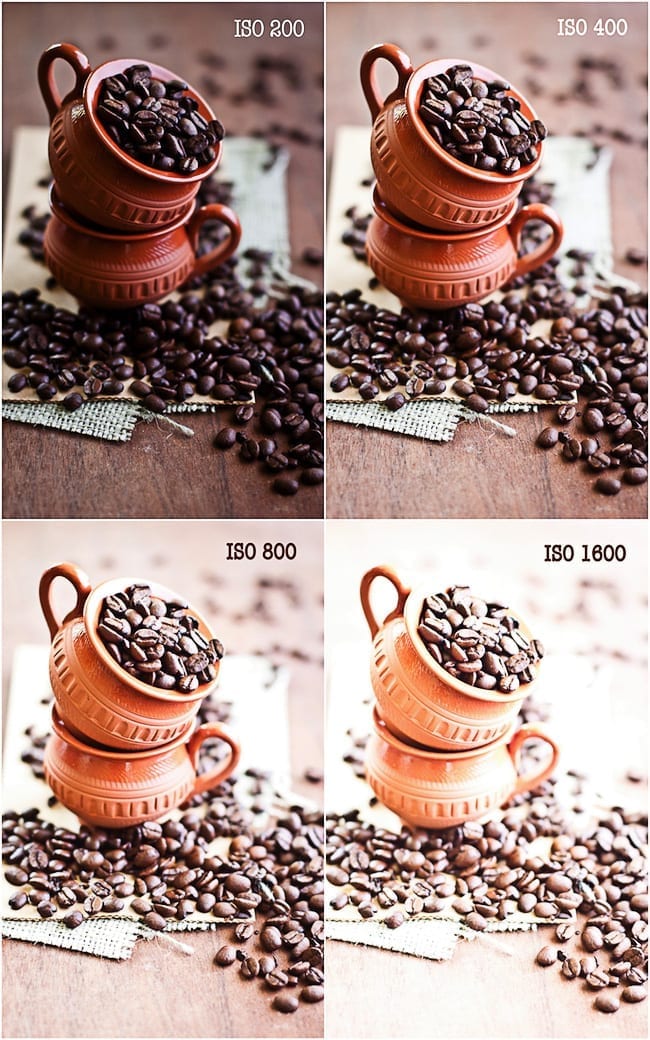 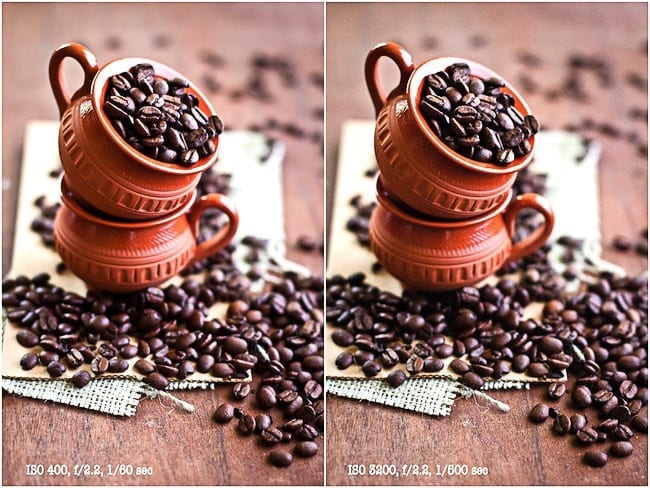 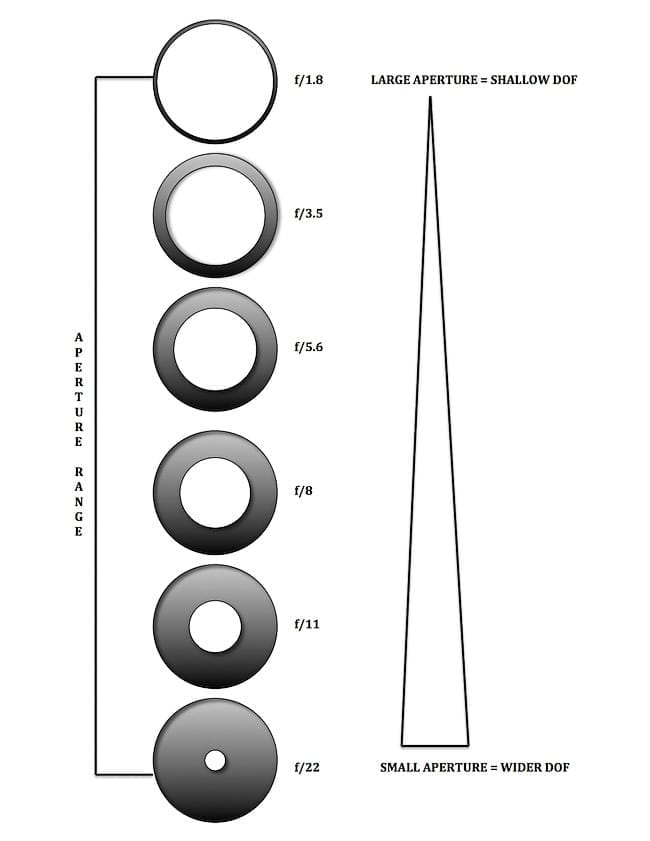 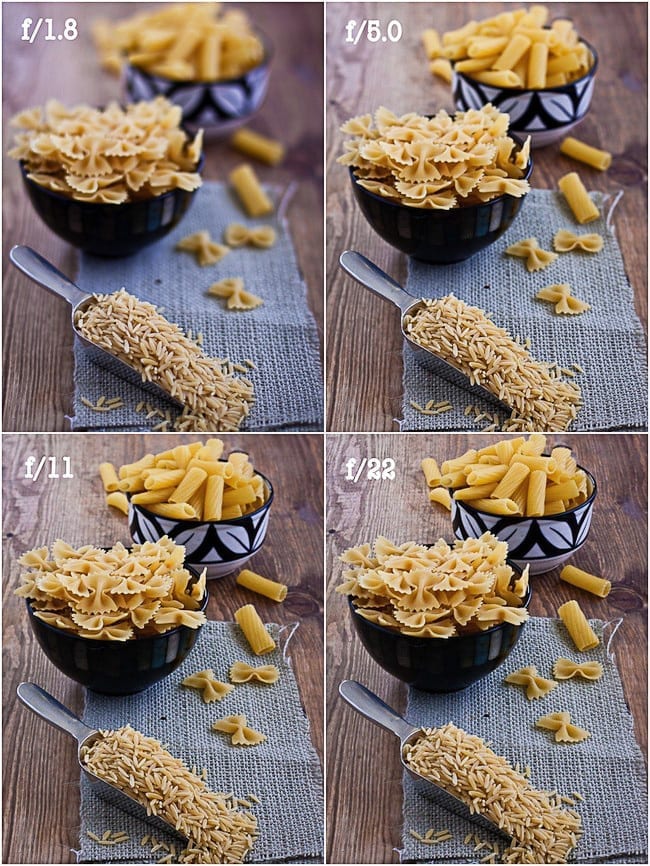 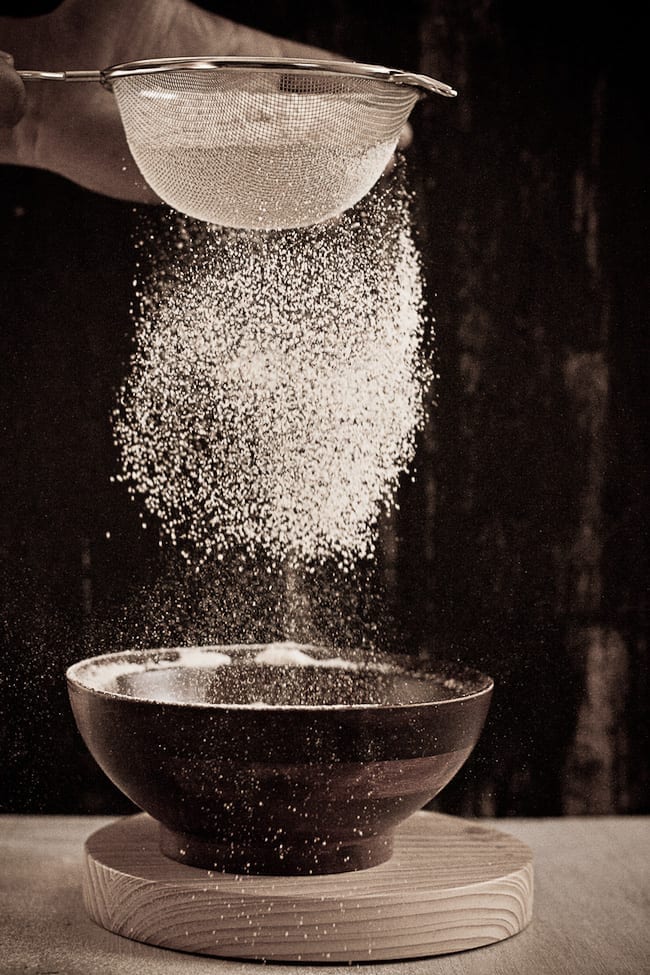 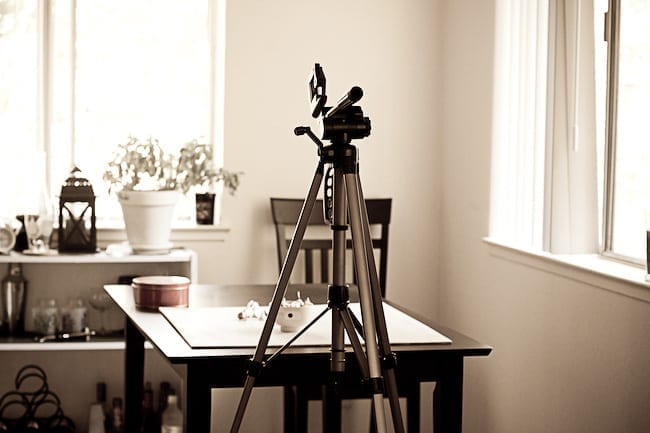 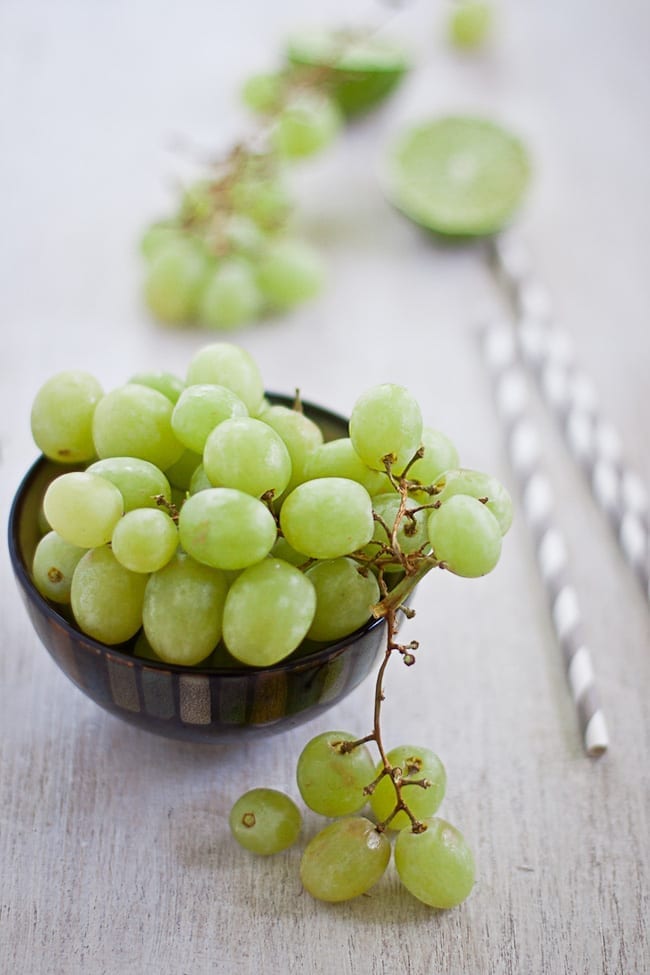 I didn't use any reflector and that created a nice shadow on the right side of the frame. 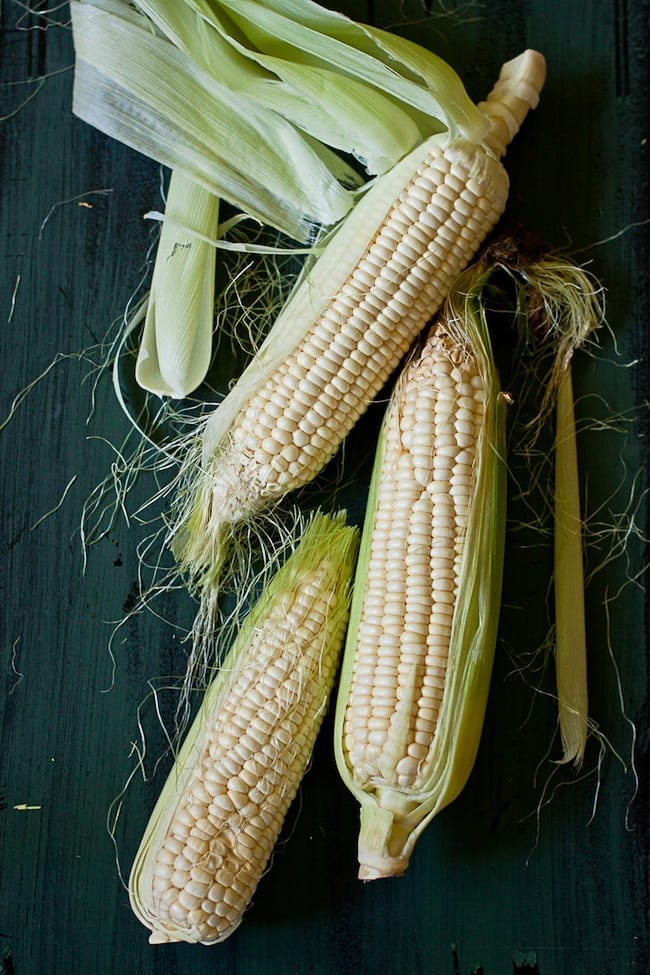 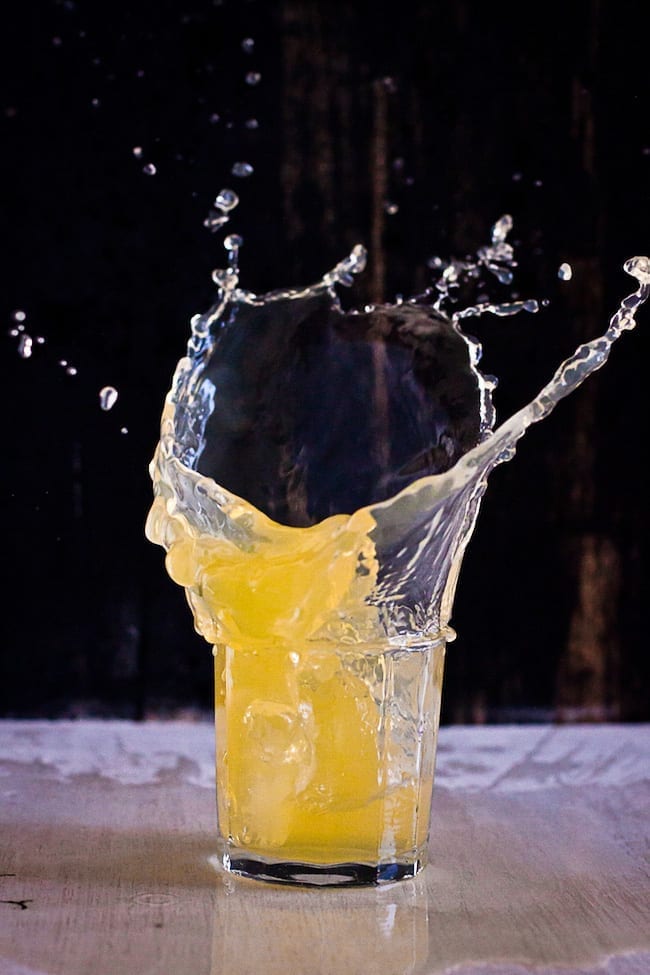 It will not be easy to remember all these terms if you are reading it for the first time. You will have to read it again and again. Eead more articles on the internet, see youtube videos and then slowly you'll get used to the concept. You have to practice and practice a lot! Hope this was useful and if you have any questions, you know how to contact me!