Did you guys notice the url? YES, it’s now sunshineandsmile.com 🙂 Isn’t that cool ? I wanted to do that for a while now. But then, life got busy and I wanted to be sure if I was enjoying blogging. Finally, Arvind realized that I am not only enjoying blogging, but kind of getting addicted to it. So, he spent his entire evening yesterday working on my site and changed it to the new url 🙂 The other url is still active and it will redirect you to this site, but eventually it will stop.


As for today’s recipe, let me start by sharing an interesting fact that I recently learned. ‘It is believed that proper preparation of pilaf/ pulao was first documented by the tenth century Persian scholar Abu Ali Ibn Sina, who in his books on medical sciences dedicated a whole section to preparing various meals, including several types of pulao, and described advantages and disadvantages of every item used for preparing it. Accordingly, some Tajiks consider Ibn Sina to be the “father” of modern pilaf’. What is Pulao? It’s a rice dish that is cooked in a seasoned broth with either meat or vegetables. If you Google, you will find so many different varieties of pulao that you may start to wonder! 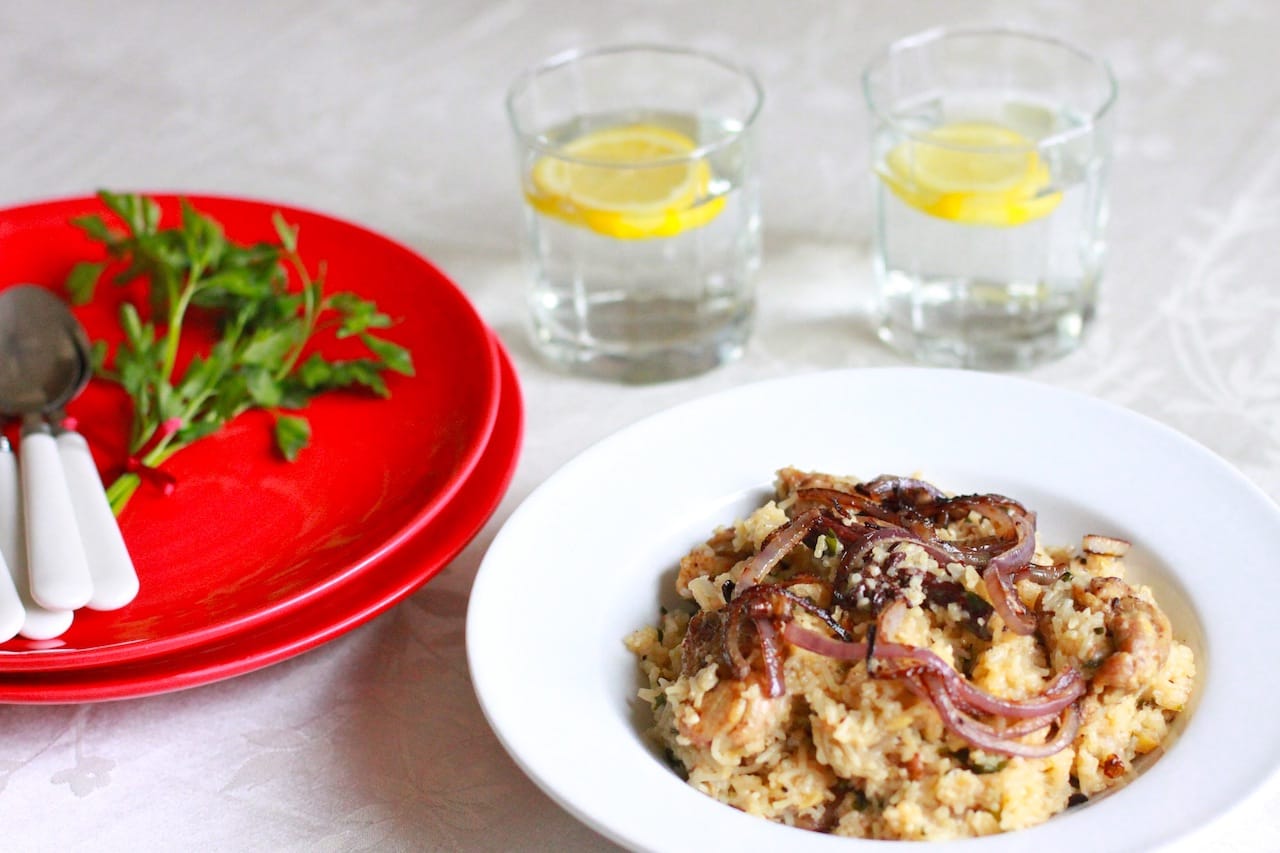 Today, it was just one of those lazy days when I just don’t want to move from my couch or bed. I just want to lie down and either read a book or watch a movie. It’s nice to let your bones go lazy in a while! So, I watched 2 movies back to back.. Phew !! Felt NICE 🙂 Did you guys see this TV Commercial which says that ‘a body at rest tends to stay at rest..’ and it goes on.. It’s about some medicine. Well, my body denied to move even after relaxing like a lazy bum for so many hours, but my tummy was scolding me, asking for food.. cooked food, no junk! 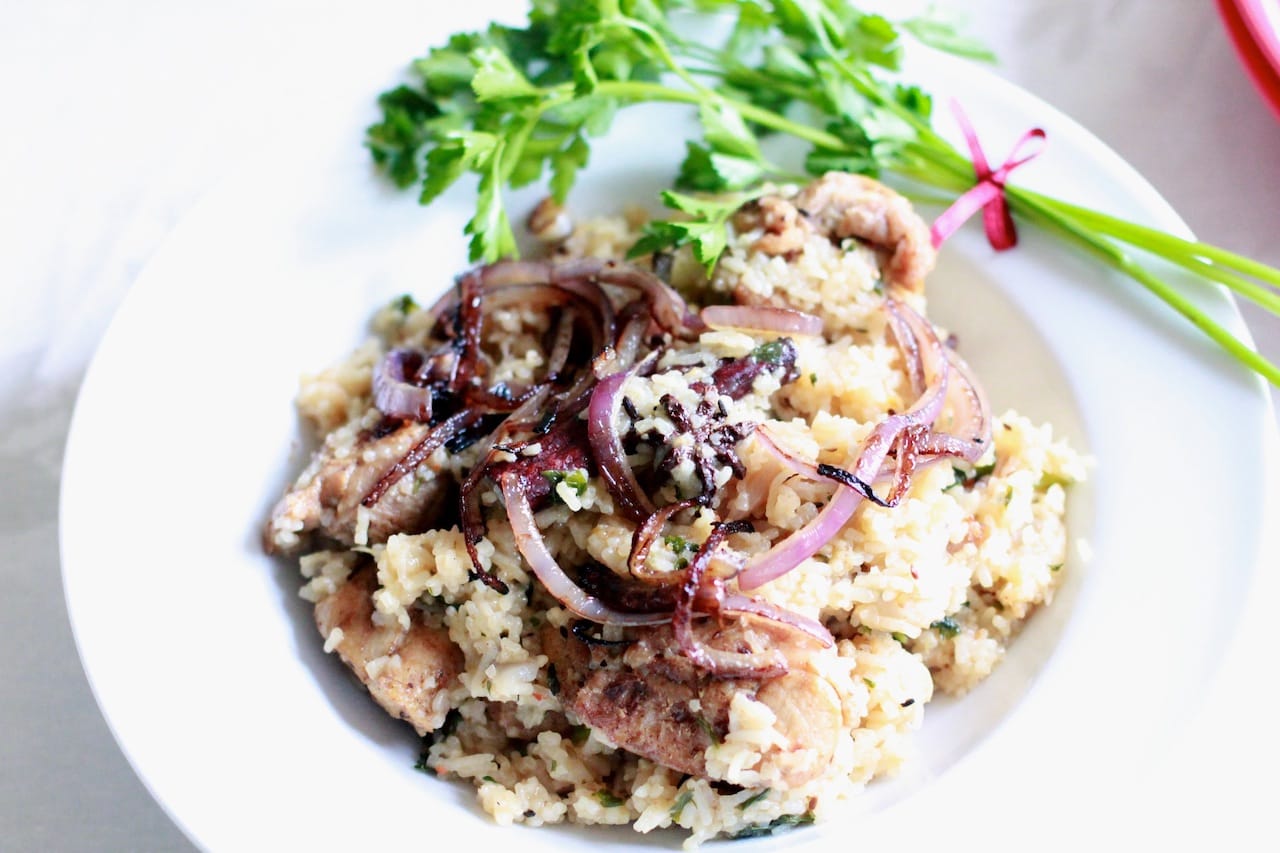 Finally, I got up and had a cup of coffee. I was still feeling lazy and so, I took the easy way out – I decided to make the pulao. It’s not too complicated to make this pulao, but like I said, there are tons of variety and this is just one of them. An easy breezy Chicken Pulao. 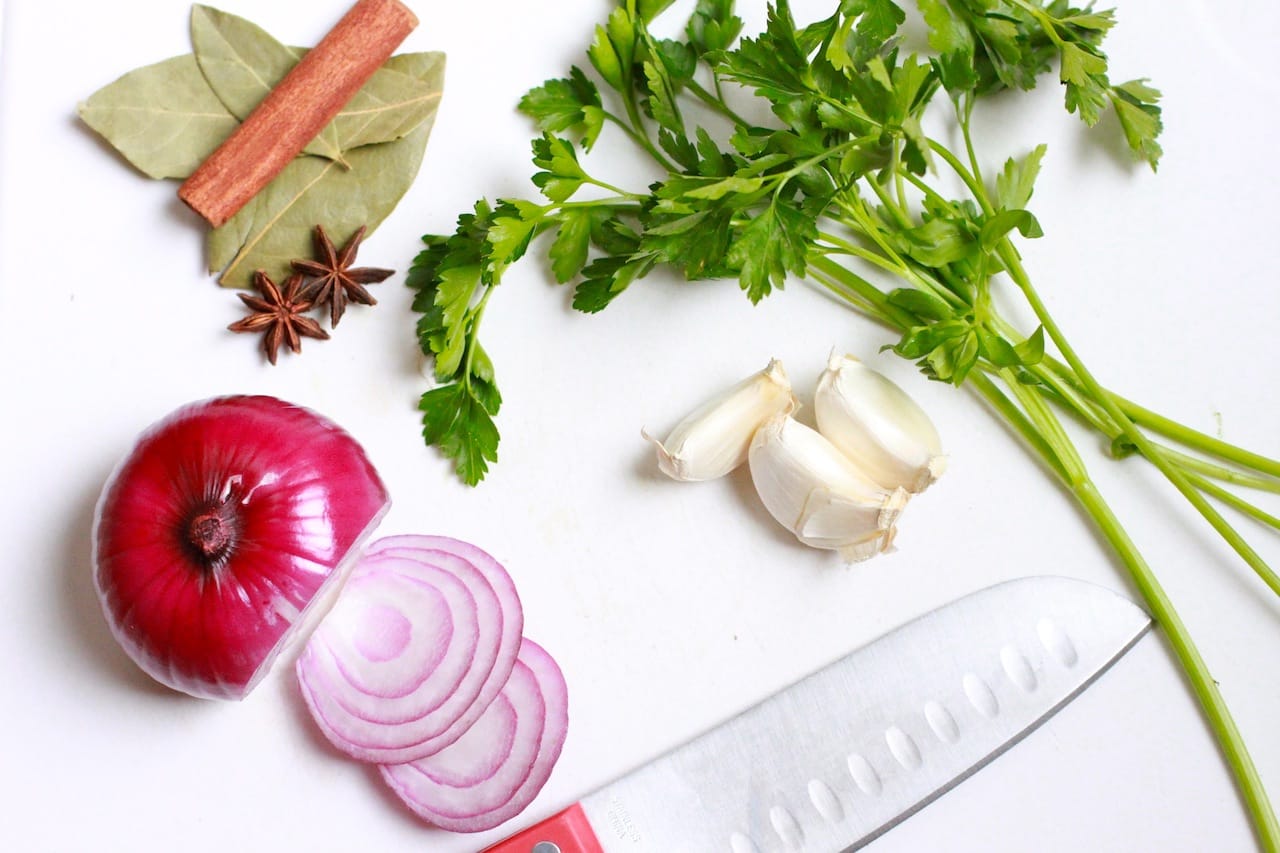 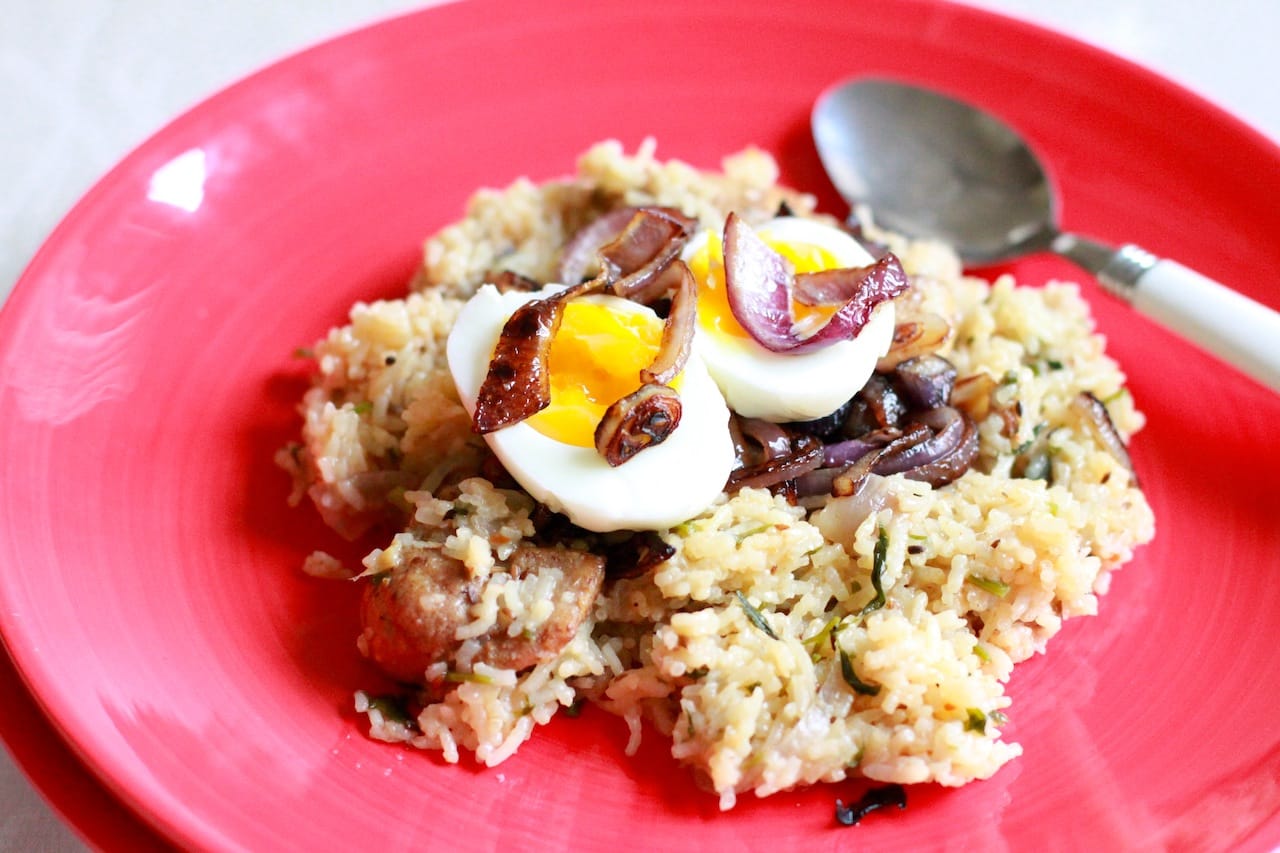