I clearly remember when I started eating Pasta, it was not that long ago, I guess 4 years !! So, it was one such evening  when I had called Arvind for dinner; he was my BF then,  and wanted to make something special and different ( you know the common saying ‘ the way to Man’s heart is through his stomach’ ) I think I wanted to implement that 😉 That’s when I had made my first Pasta attempt , searched all over the net for something that looked simple and easy. If you know me, you will also know that I cannot follow recipe point by point. So after doing research for an hour or so , I decided to make something very simple with just onions and cilantro and lots of cheese .. dipped  in cheese, and it worked .. he loves cheese ( I did my homework 😉 ) .

Since then I never stopped my Pasta experiments and I became quite famous for my pasta dishes .. just among my friends ! I tried it with vegetables , I tried it in Indian style , spicy , tangy .. and I enjoyed all the type. Although I have to say that I have restricted my dishes to mainly using Penne / Rigatoni/ Fussili and today I learned that there are 600 different shape of Pasta .. wow !! Long Long way to go ..

This dish is a simple Penne Pasta with cherry tomatoes which is going for the event Presto Pasta Night# 197, conducted by the guest host Girlichef,event by Ruth.

I like with some garlic bread or some red wine. 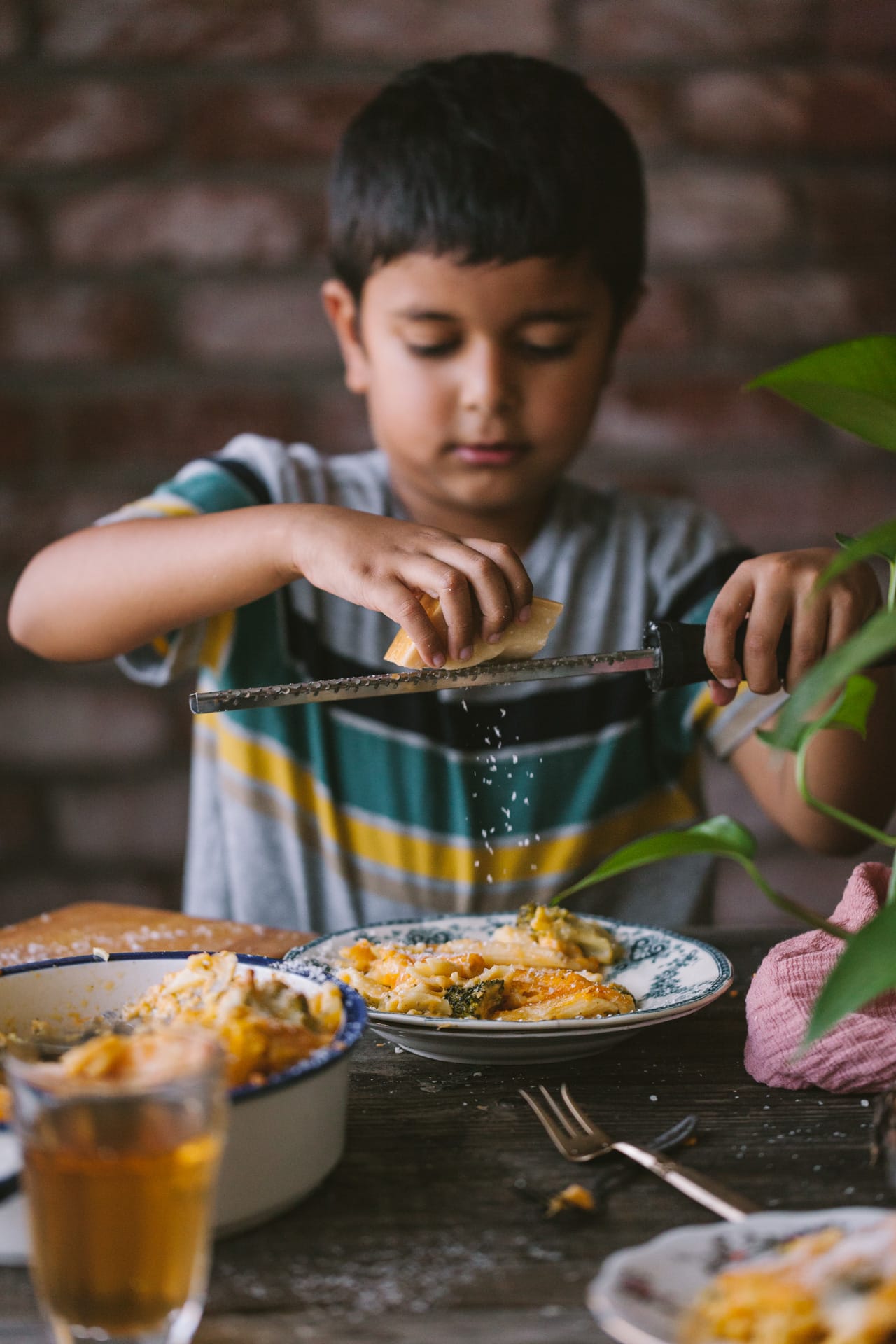 link to Broccoli Mac and Cheese 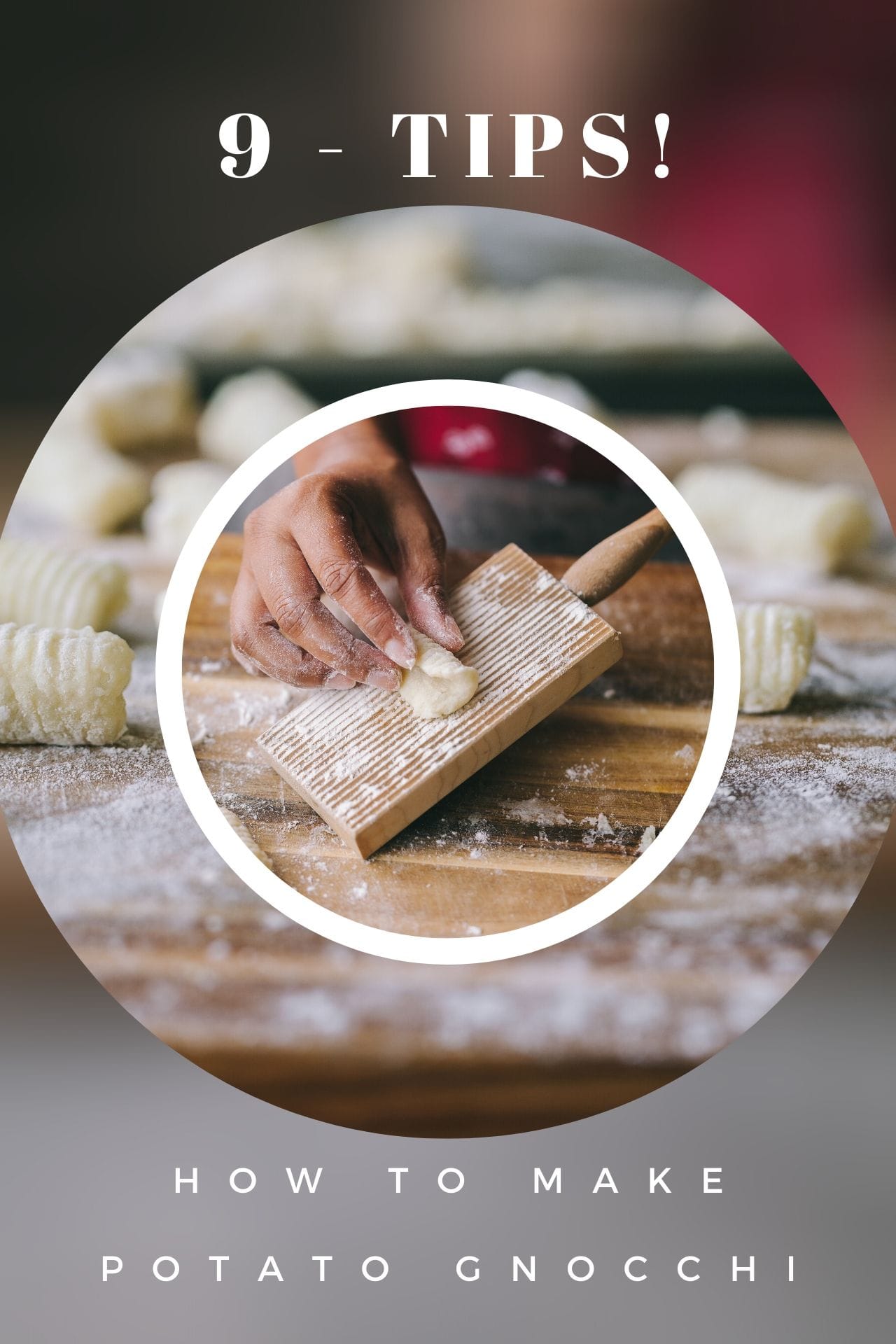 link to How to Make Potato Gnocchi – 9 TIPS!

How to Make Potato Gnocchi – 9 TIPS! 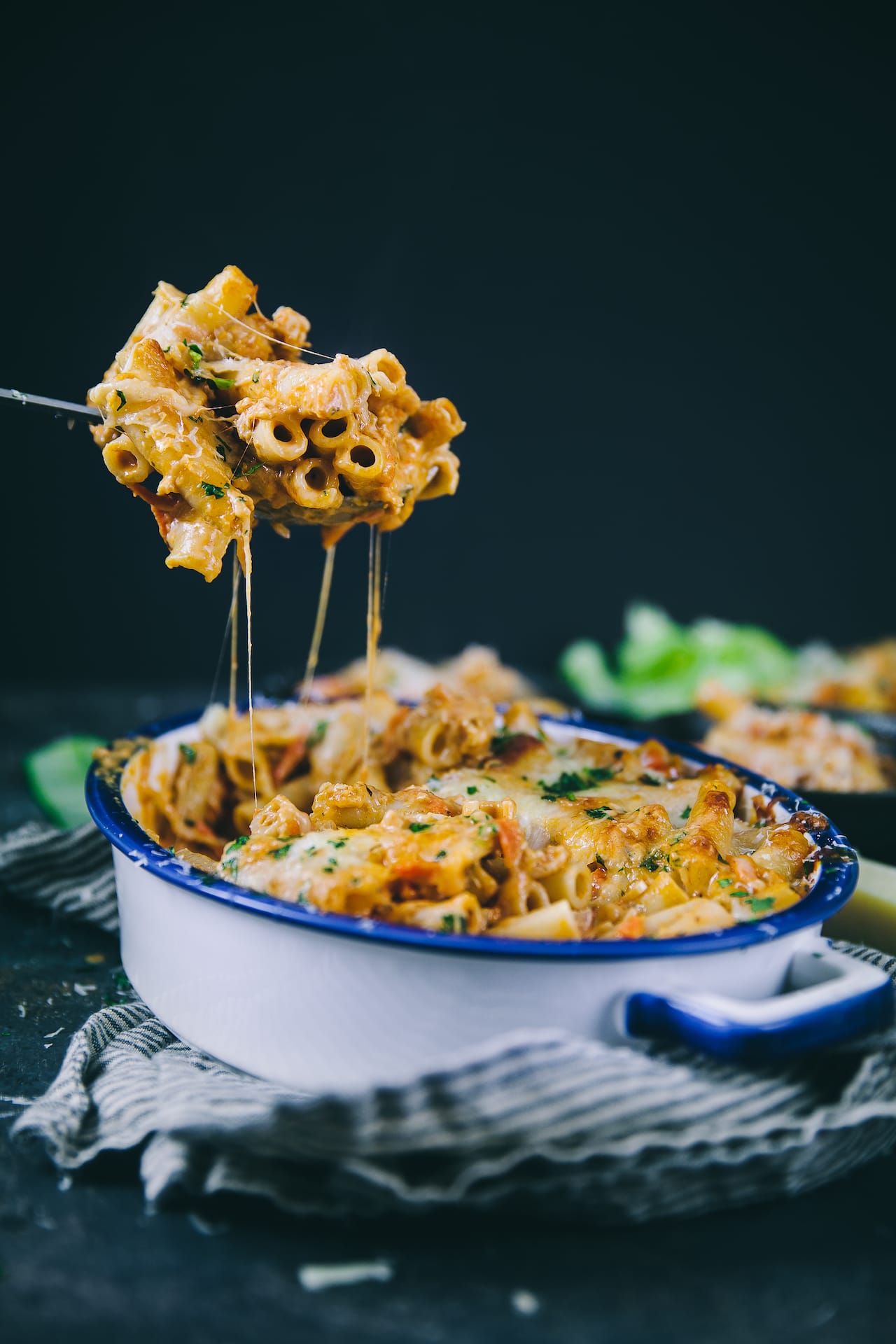