If you are a visual person like me and can gawk at food photos for hours, Himanshu’s blog – The White Ramekins is one such stunning place! The colors, the props and the styling that he does are so beautiful. I simply adore his work and I am so glad he is sharing a cake with us. His Roasted Almond Cake with Strawberries and Cream is such a perfect spring cake and the colors that he used for the backdrop are so vibrant! Thank you Himanshu for taking time to share this recipe out here.

Hi Everyone! I am Himanshu from The White Ramekins blog and I am so thrilled to be here on Playful Cooking. I have been reading Kankana’s blog since ages, even before I started writing my own blog. Her pictures and the way of story telling has always fascinated me and it’s a sheer joy to look at those amazing food pictures.

When Kankana requested me to do a guest blog post for her, I was super excited. After all I have been admiring her work for so many years. So, I started thinking as to what should I cook for her. Eventually, I settled down to my favourite food, which had to be either Kadhi Chawal or a nice sponge cake. I figured out that she already had the recipe of Kadhi Chawal on her blog, so it had to be the cake. Since I bake too often for my friends and family, so I wanted to share my favourite cake recipe which I kind of developed accidentally once I was trying a plain flour cake. But sometimes accident turn out to be serendipitous.

A fun story behind baking this cake

So I tell you the story behind this cake and how it turned out to be so good that it became my all time favourite. There was a recipe of vanilla cake which I was baking from my own blog once, but for some reason I wanted to cut down on the plain flour and thought to replace that with the almond meal. Now, we don’t get almond meal so easily here in India and therefore I had to make my own homemade almond flour, starting with blanching, peeling and drying the almonds in oven to grinding them to powder. So, I had bunged in the almonds on baking sheet in oven and got busy doing some other thing.

Suddenly I realised that I had almost roasted the almonds to golden colour. They smelled great but I was terrified if that almond flavour might be overwhelming in the cake. I didn’t want to waste them though, nor I had time to do the drill again. So I decided to take the chance and finally made the cake out of that, which turned out to be so great that I named that accidental recipe as roasted almond cake. And later on it became our family favourite. The recipe calls for roasting the almonds, which might look like an extra step, but trust me that gives the cake a depth of flavour.

The cake alone itself tastes great, but topping it with some soft whipped cream and fresh strawberries adds freshness to the nutty flavour of cake. I am so glad that I baked and shared the recipe for one of my favourite food blogger friend. I hope you guys like it too!

Roasted almond meal can be prepared in advance, as it takes time. 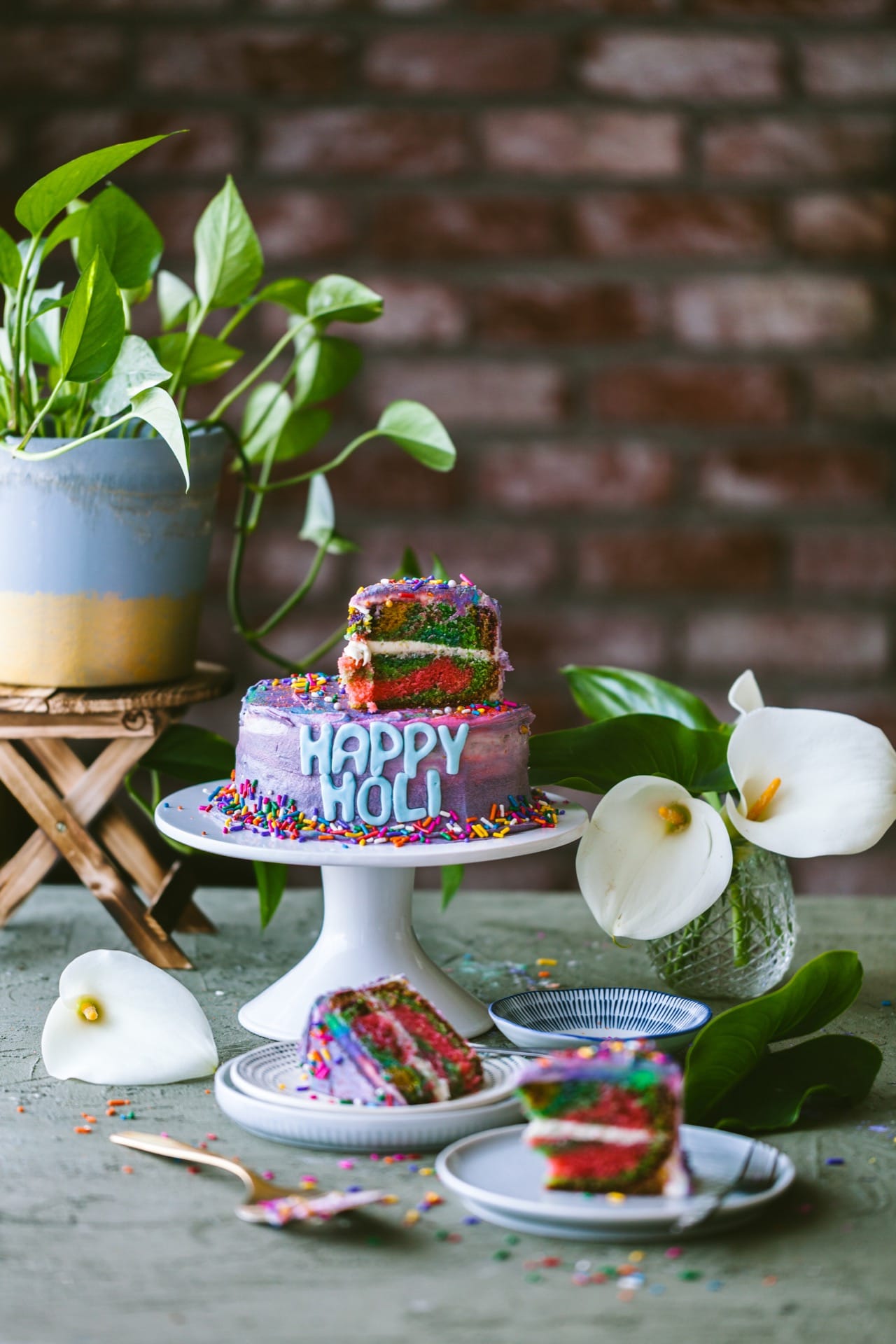 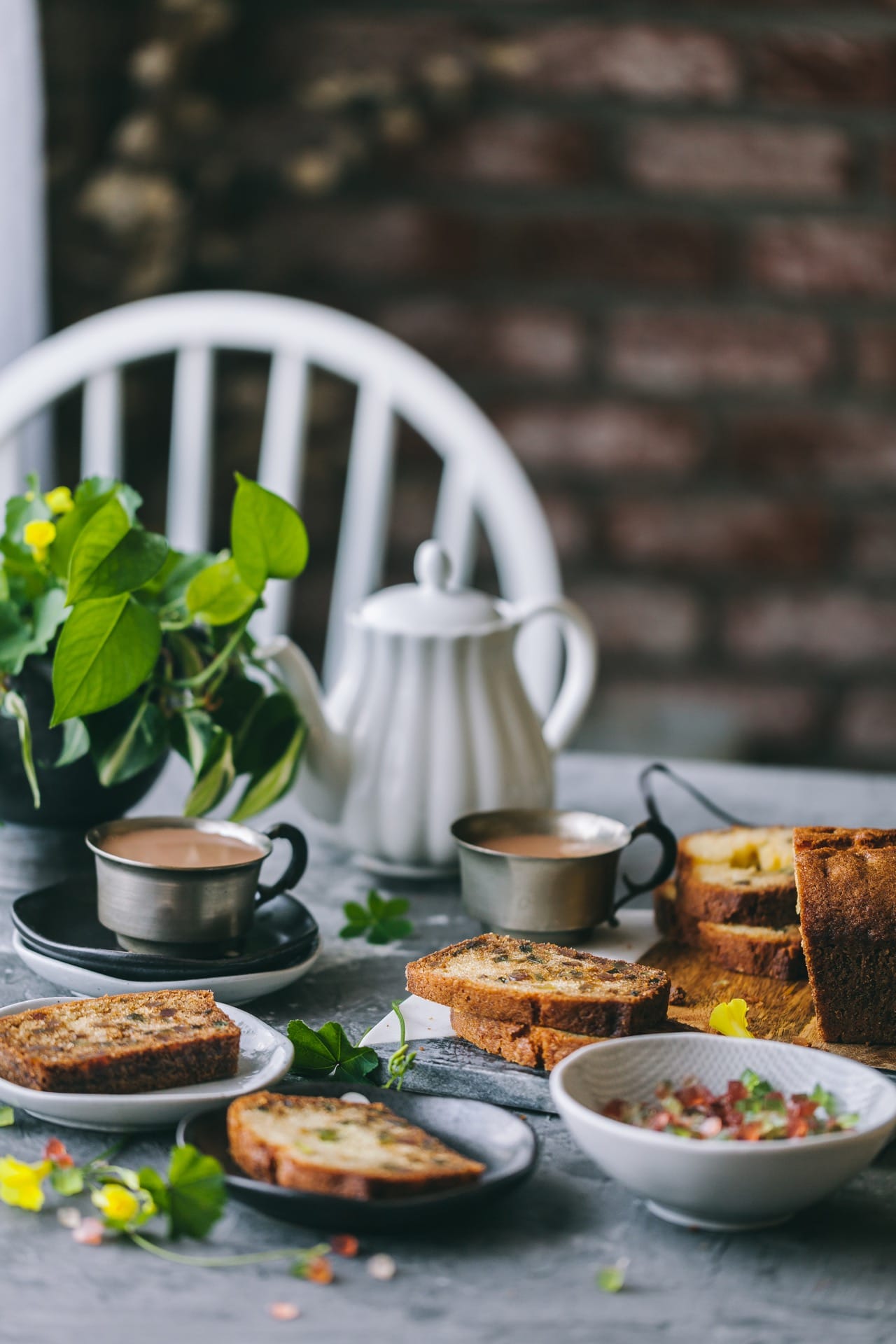 Copyright © 2011-2020 Playful Cooking. All content on this blog is copyrighted. It may not be republished in part or whole without permission and proper credit. Please contact me to seek republishing or syndication rights.